Featuring top brands you already know; Francis Pegler, with an unrivalled range of both modern & traditional taps and mixers that come in a number of different styles and combinations. If you want the best of distinctive and classical style, Francis Pegler taps and mixers have the answer, Niko bathrooms and Aqua kitchen and bathroom taps by UEL.
Aqua taps brochure 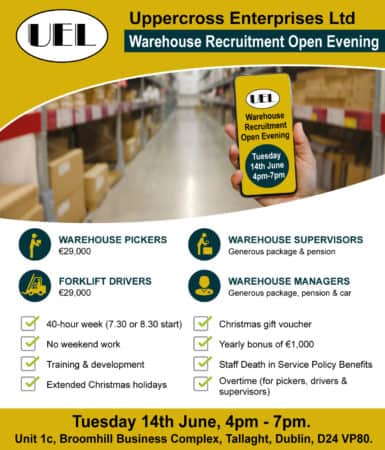 Uppercross Enterprises Ltd, one of Ireland’s leading suppliers of Plumbing and Heating Solutions, is holding(…) 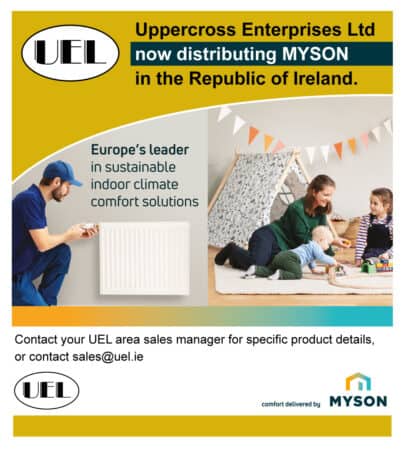